I found the Strobist blog a few weeks back and I was amazed at what one can do with just a few simple strobes. Having found a few sites that used strobes to give more depth and life to climbing photos I figured I would try to get my hands on a few used strobes for myself.

I lost the first auction for a Nikon SB-26 but I found a Canon 540EZ for a reasonable price and later won an auction for a Nikon SB-24. To complement the flashes I ordered a stand, a white umbrella, a mount, and two optical slave triggers. First I thought about buying radio triggers but as I don’t know how much I will use this equipment I got the cheaper optical slaves instead.

This is the photo equipment I have now:

I’m happy with this setup and it should hopefully last me quite a while. Now I just need to learn how to use it! 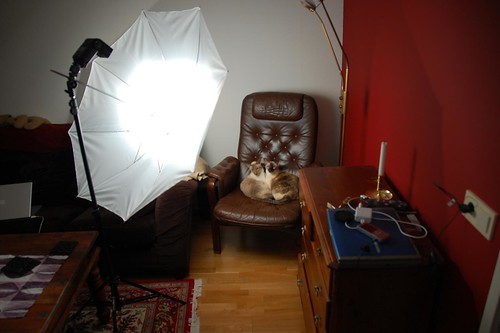 This is what it looked like when I played with the setup a few days ago. 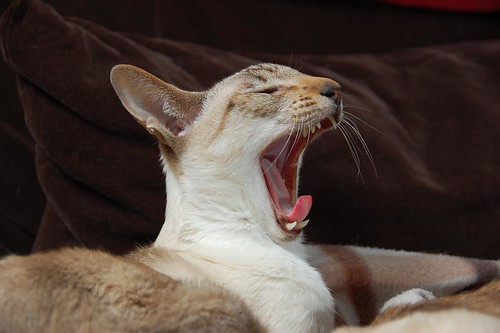 This is a nice shot I got of Ismo yesterday!